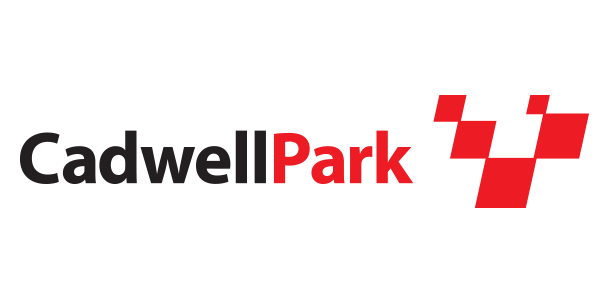 Fondly nicknamed the ‘mini-Nürburgring’, Cadwell Park celebrated its 85th anniversary in 2019. It remains as closely-held in the hearts of many motorsport fans as it ever has. Located 10 miles north of Horncastle and five miles south of Louth, the Lincolnshire circuit is especially popular with bikers nationwide.

Cadwell Park’s twisty and undulating nature, winding through open park and woodland, has marked it out as one of the best circuits in the country. Once discovered, it is often a firm favourite amongst many who visit, whether as a spectator or participant.

The circuit is also one of the most popular destinations on the Bennetts British Superbike calendar, with the infamous ‘Mountain’ section, which riders usually tackle airborne, providing a particular challenge. Fans descend on the venue in their thousands for the annual visit from the world’s leading domestic superbike category, and is one of Lincolnshire’s biggest sporting events of the year.

As the circuit’s reputation continues to build, there are an increasing number of club car events taking place at the circuit including the Historic Sports Car Club’s Wolds Trophy and the popular Vintage Sports Car Club Festival, along with vintage and classic motorcycle events and spectacular rallies.